The City of Moab owes a proud portion of its development to a group of women who established “The Busy Woman’s Club” in 1898 to devote themselves to cultural improvement in the community. During the club’s infancy, meetings were research- and learning-centric, featuring lectures on subjects including human rights and foreign nations. The Club organized musical performances and guest speakers to provide informative discourse and entertainment. In 1914, the group renamed itself the “Women’s Literary Club” and focused on local needs for more community and civic improvement projects. The Club’s accomplishments are wide-ranging and long-lasting; the Club ...

One of the Literary Club’s most outstanding achievements for the benefit of Moab was establishing the Grand County Public Library that has earned numerous awards and recognized as a Best Small Library in America and Utah Outstanding Library.

Getting to this place was no easy task for the Club, who began their crusade for a public library in 1915. They were denied funds for a building by the Carnegie Corporation twice, even after bringing in 2,500 books (exceeded in volume only by Salt Lake, Ogden and Provo at the time), raising over $300 in 30 minutes from which to purchase a plot of land, gaining full support of Utah State Library organizer Mary E. Downey, and ensuring that the library would be owned and tax maintained by the town of Moab. The reason stated for denial was that Moab’s population was simply too small and wartime conditions meant that applications would not be considered.

Nevertheless, the Club’s library continued to serve the community via space allotted in the courthouse location. When in 1934, the courthouse was demolished, the library was moved to the old High School, which was destroyed by fire in 1967. Once again, the Women’s Literary Club sought to and succeeded in erecting a proper building for the library, gaining federal and county funding to build on the same lot they had purchased 53 years prior.

The Women’s Literary Club celebrated its centennial in early 1998 and voted to dissolve a few months later on June 18. But what a century it was – and how thankful we are for the several generations of women who shaped the Moab we know today. 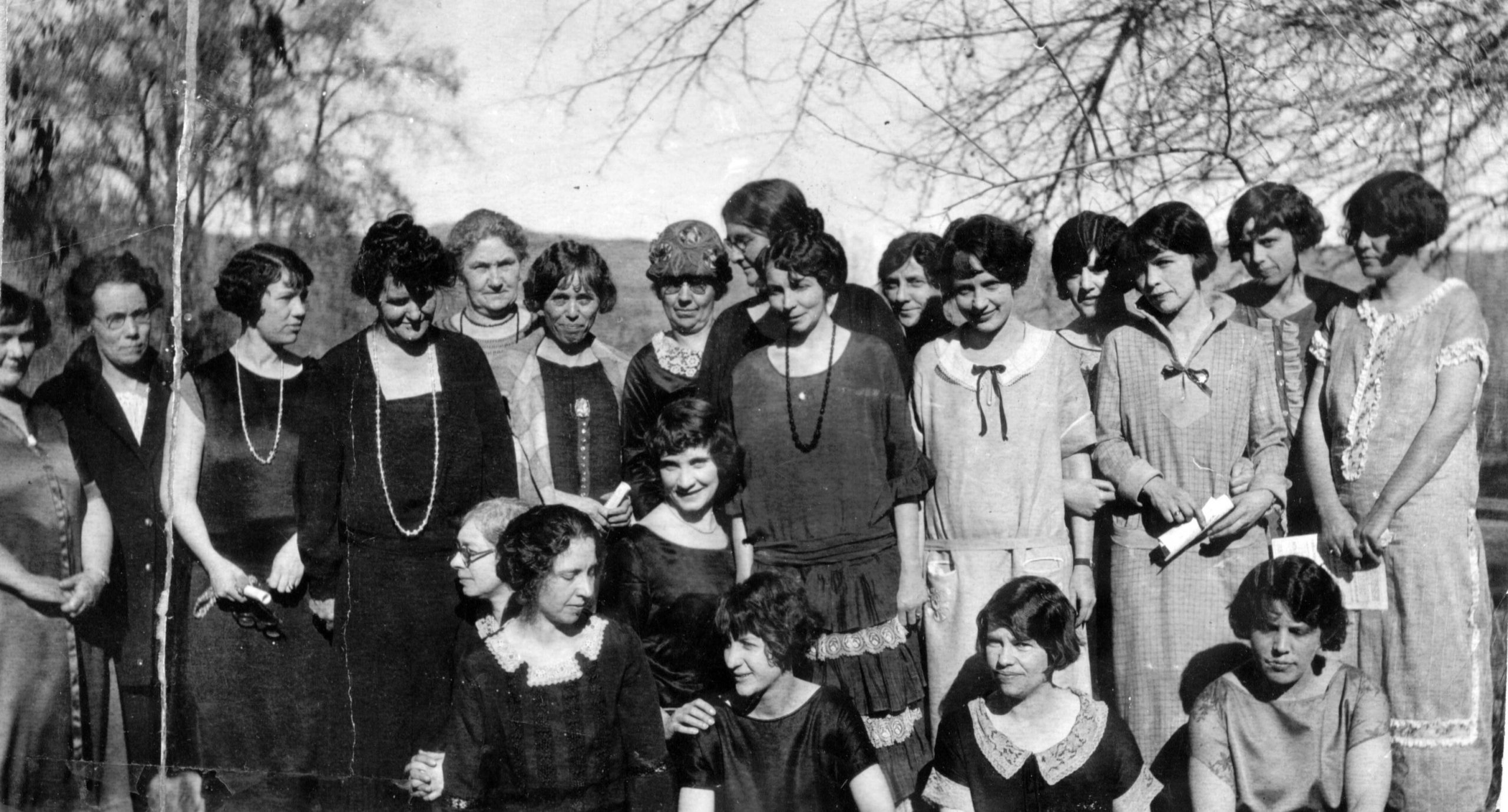