The Father of Uranium

Howard Balsley began his career as a Forest Service clerk, but quickly transitioned to Clerk/Auditor of Grand County where he worked for 13 years. He resigned to devote time to mining and buying uranium ore long before the 1950s boom. Balsley also provided grubstakes (up-front funding or supplies for a share of profits) for many prospectors including Charles Snell and his Yellow Circle Mine. Just prior to the Uranium Boom of the 1950s, Balsley sold his share of the Yellow Circle for a pittance. His efforts to secure federal government investment in Utah’s uranium business, and his ability to connect ore miners to buyers earned him the name “Father of Uranium.”

For more about Howard Balsley, see our special exhibit. 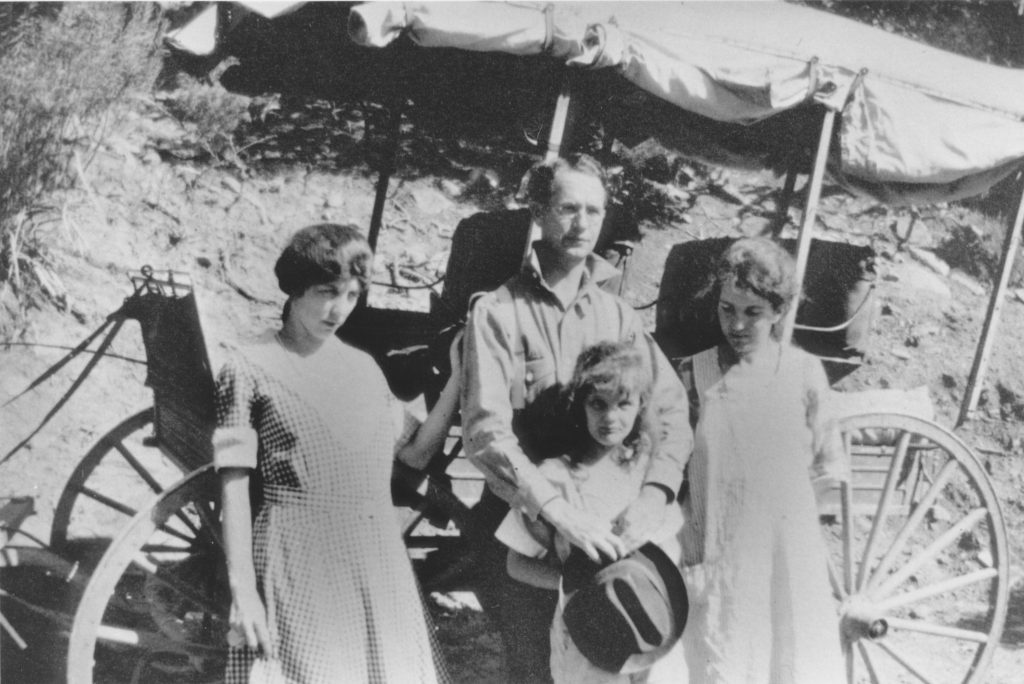 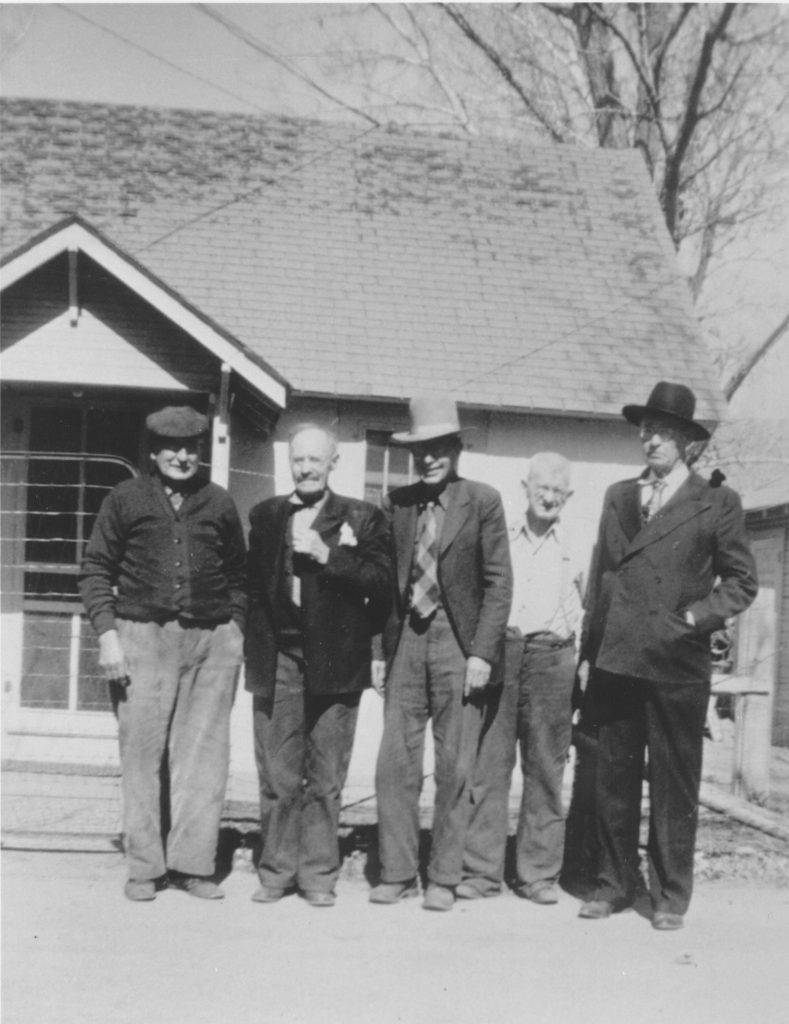 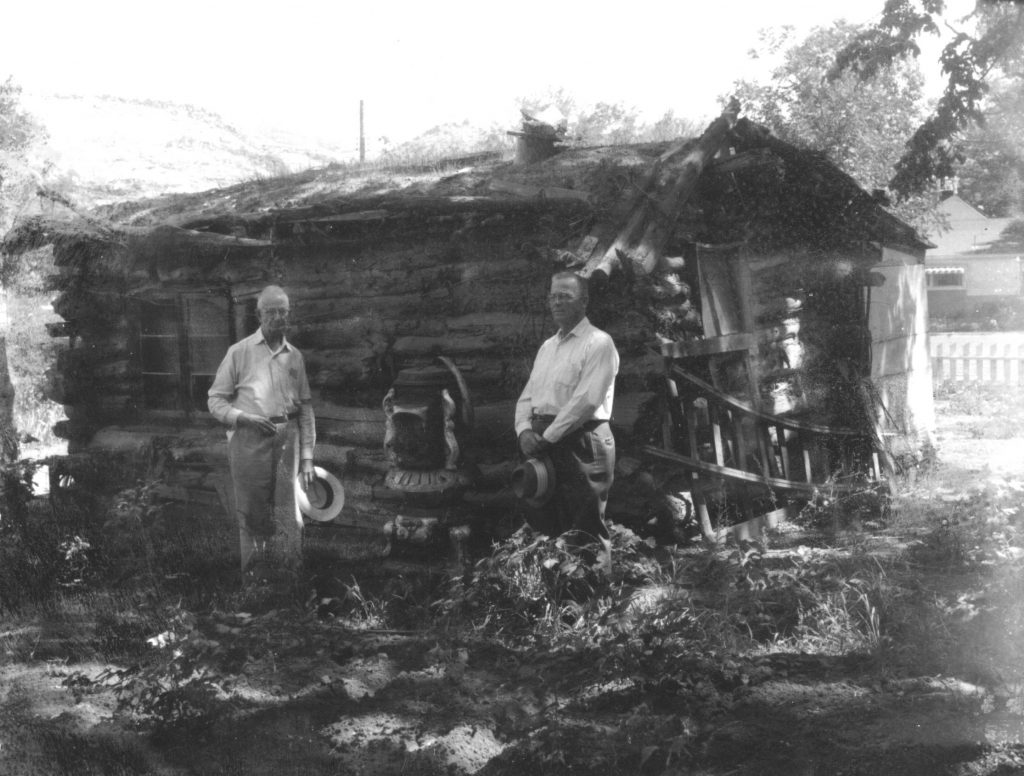