The King of Uranium

Charlie Steen’s search for uranium led him to southeastern Utah. His luck changed when an ore sample that broke his used drill was tested on a Geiger counter that “went off the charts!” Steen developed the Mi Vida Mine and built a uranium mill on the Colorado River. Now a millionaire, Steen became a generous donor and helped the Moab community. Elected to the State Senate, he was admired by his colleagues until he proposed legalizing the sale of alcohol by the glass and gambling, and lowering the legal age to purchase tobacco. Steen quit the Senate, sold everything, and left Moab to pursue other ventures. 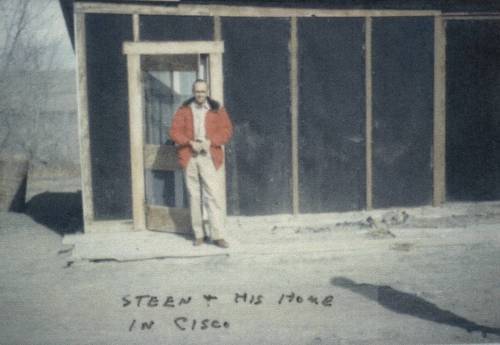 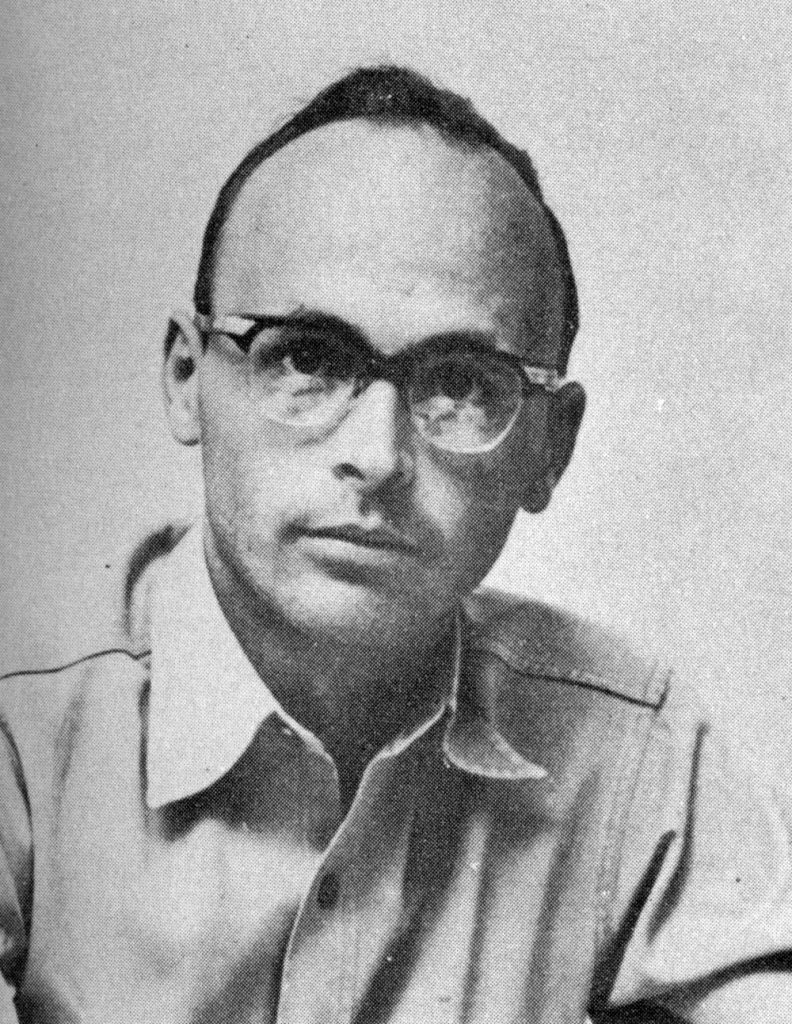 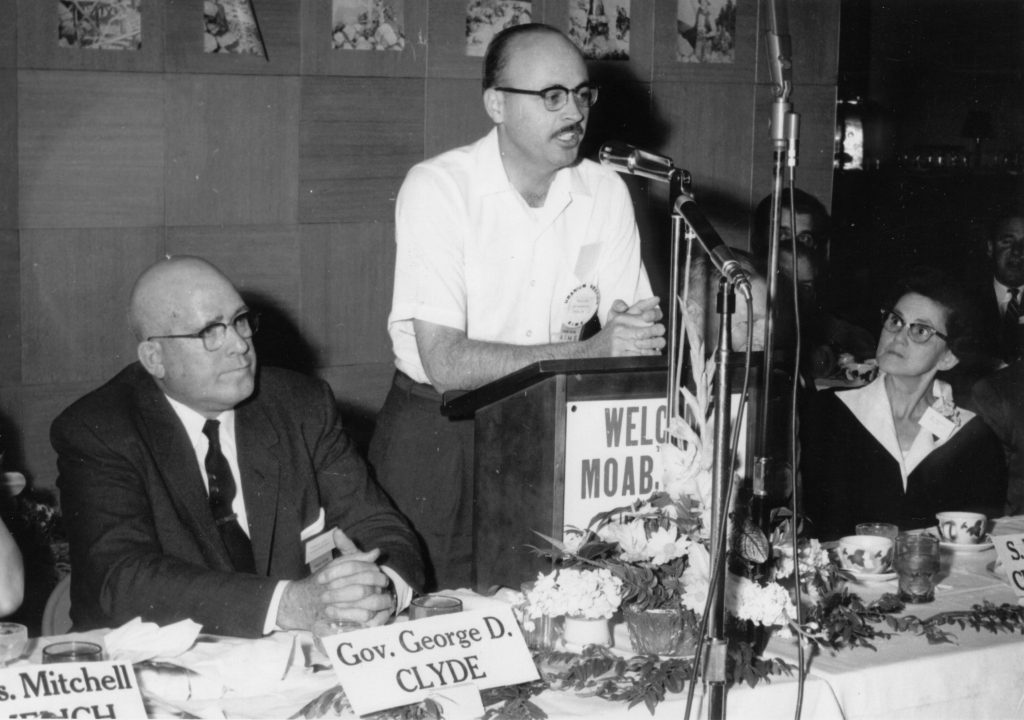