Bates Wilson arrived in Moab in 1949 to begin his career as National Park Service Superintendent of Arches and Natural Bridges National Monuments. Driving between the two parks, Wilson spent countless hours exploring and mapping the geology of what he called “the land in between.” Through “Dutch oven diplomacy” Wilson initiated politicians, filmmakers, reporters, congressmen, scientists, and Park Service officials into the wonders of what would become Canyonlands National Park. The Park was established in 1964, fulfilling Wilson’s vision of preserving 250,000 acres of spectacular landscape, and adding momentum to the growing tourism industry. 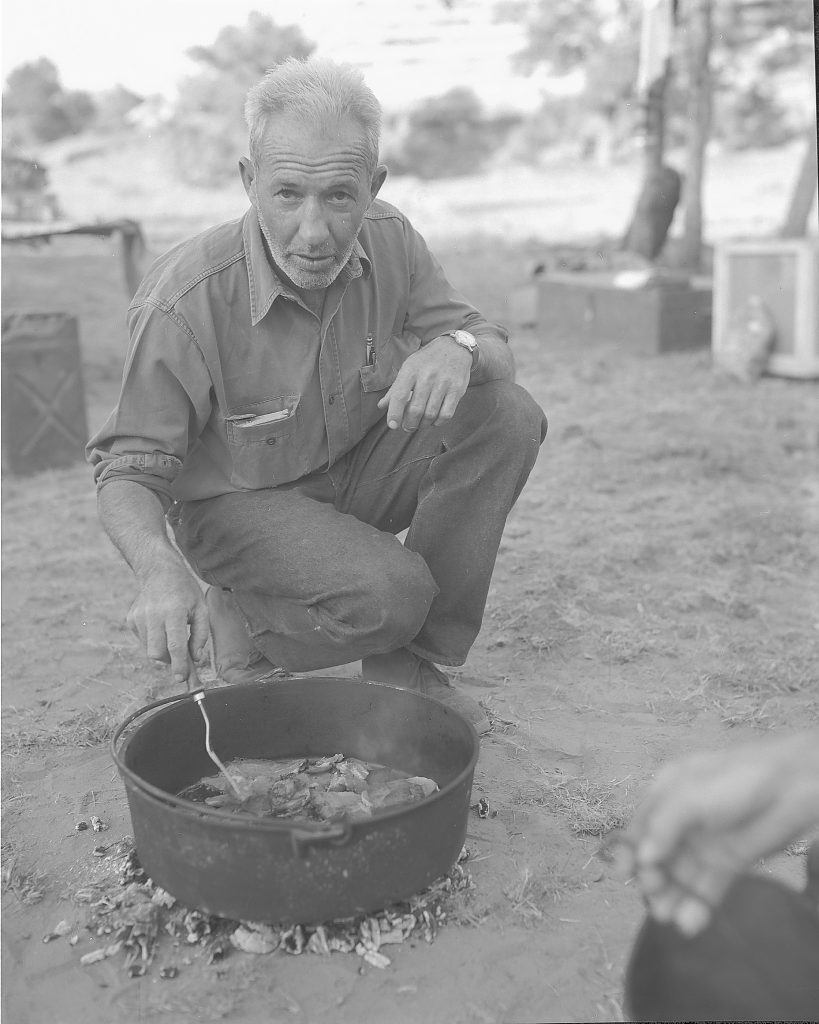 Bates Wilson in his own voice 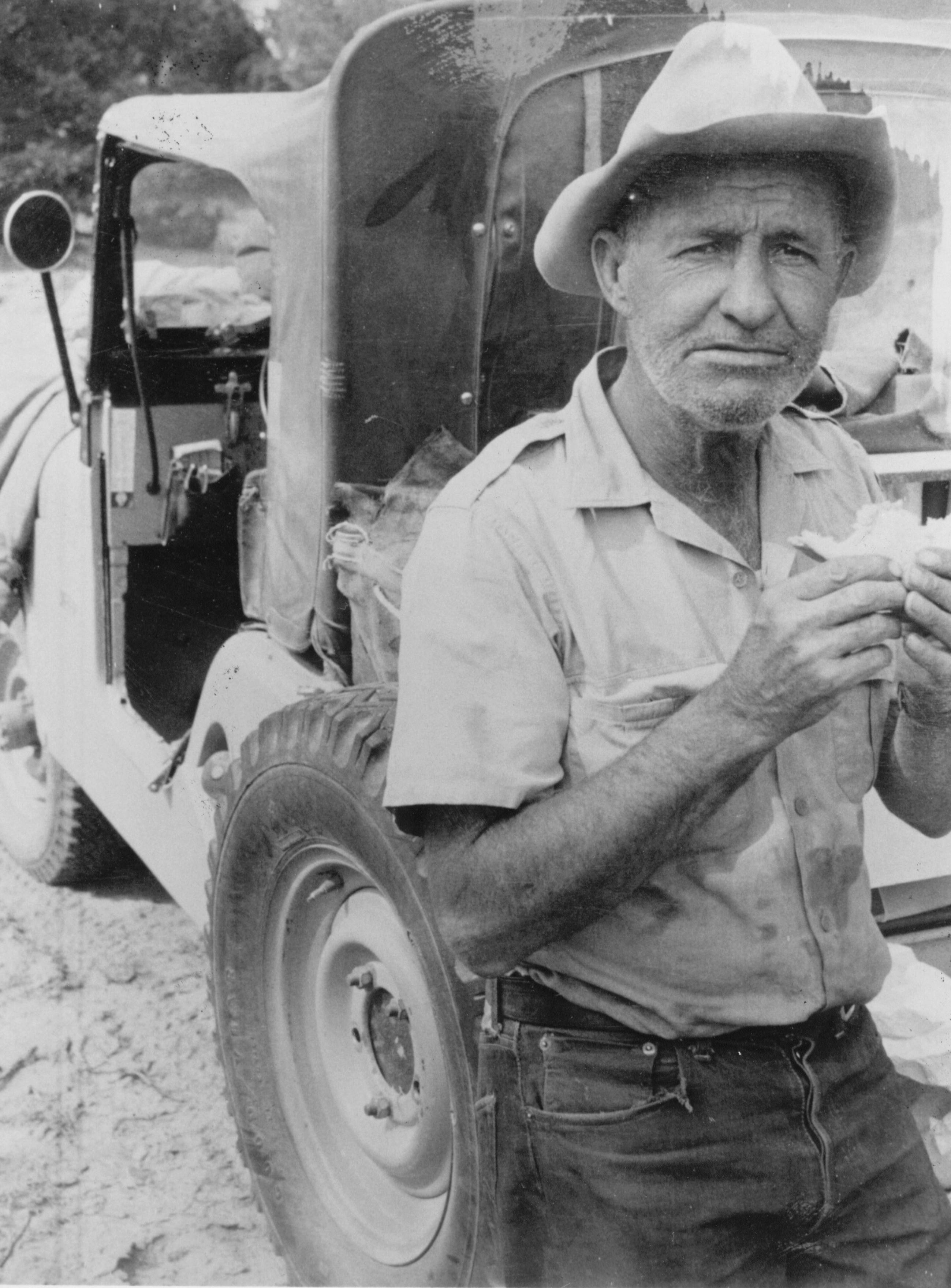 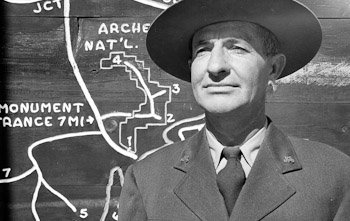