An early Black frontiersman, William Grandstaff was born enslaved in Virginia and escaped or was released from slavery likely during the 1850s. He arrived in Moab in 1877, after a stint in Cincinnati, Ohio where he served as a member of the Black Brigade, a union of soldiers organized to defend the city against an expected Confederate attack. During his time in Utah, Grandstaff ran cattle up the side canyon of the Colorado River that now bears his name, and reportedly lived in the abandoned Elk Mountain Mission Fort. Grandstaff left Moab in 1881, fleeing in a hurry due to allegations of liquor bootlegging. He then moved to Glenwood Springs, Colorado, where he married, operated a saloon, worked several mining claims, and remained civically engaged until his death in 1901. Grandstaff was a 2017 posthumous inductee into the National Multicultural Western Heritage Museum and Hall of Fame in Texas, and was the subject of a 2021 virtual program by the Moab Museum. Click here to explore Grandstaff’s history and legacy more thoroughly, and to view some of the documents that help trace his life story. 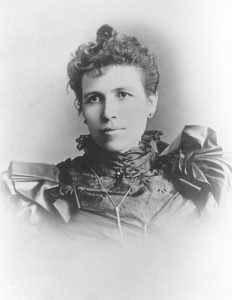 Nancy Maxwell Gillette, granddaughter of Lydia Adelaide “Addie” Taylor Maxwell, said, “She’s an inspiration to me for her courage and spirit—a true businesswoman with style and character.” An early successful female entrepreneur, “Aunt Add,” managed the Maxwell House Hotel, Maxwell’s Millinery, and Maxwell’s Navajo Shop. Born the tenth child of Norman Taylor and Lurana Forbush Taylor in 1866, Addie married Philander Maxwell at age 17 and only two years later opened her hotel. She was an accomplished sidesaddle horsewoman and often was called on to lead local parades. 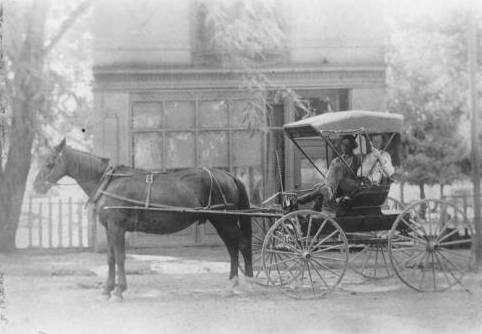 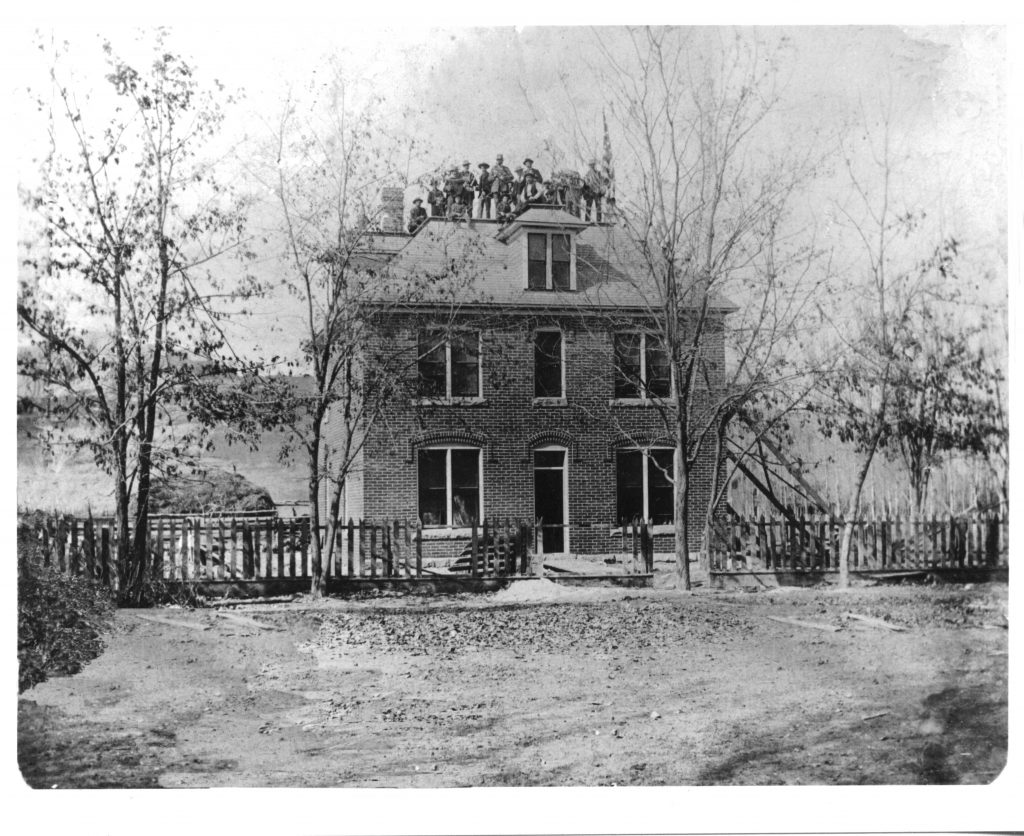