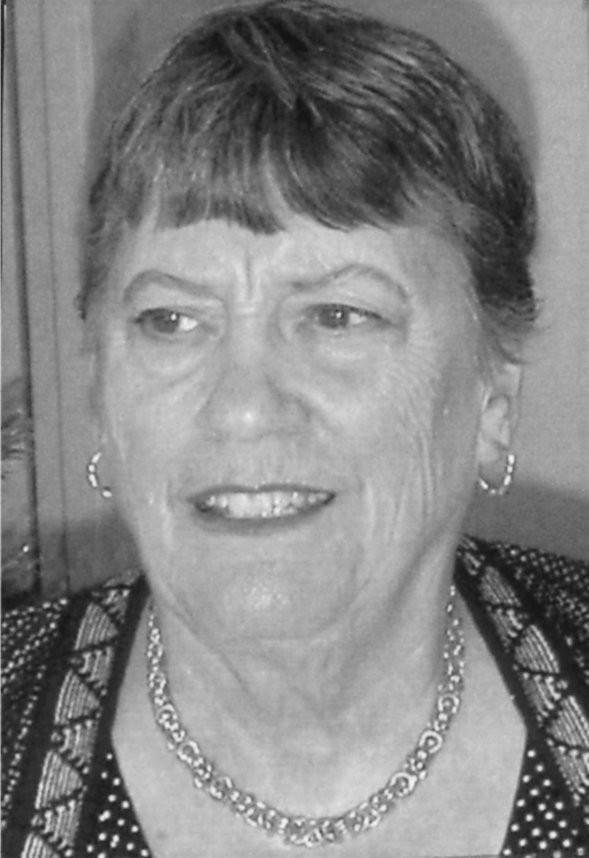 HISTORY OF LA SAL, UTAH AREA
AS GIVEN BY NORMA P. BLANKENAGEL

Oral Transcript
During a recording session on May 21, 1997,
Lula Delong recorded the following history of the La Sal, Utah area, as presented by Norma Blankenagel.

The Name La Sal – Father Escalante’s trail runs past the La Sal Mountains as does the Old Spanish Trail, which was the longest, toughest, pack mule route in the history of the whole United States. So it has a lot of interesting history. We believe they were talking about the snow that looked like salt on top of the mountains. This is how La Sal got its name. La Sal is French for salt. It’s also Spanish for salt, so whether it was Spanish conquistadors or the French trappers came in or who ever it was, they named it salt, which is La Sal.

The second group lead by Billings, made a passable road and, by double teaming their wagons, were able to get their wagons down into what was to become the Moab Valley. The Elk Mountain Mission lasted just snort time, from June 12 to September 25, of 1855, at which time, an Indian uprising forced these men to leave. I think the fight was over horses at the time.

It is interesting that I am from Canada, and yet I’ve found that my progenitors were the first ones into Moab. Also, I have relatives from both sides of my family who came through Hole in the Rock, the Waltons and the Palmers.

Early Pioneers and First Settlers – The first people into Moab after the Elk Mountain Mission were either George and Silas Green or Crispen Taylor in 1876-77, so this was quite a few years later. In 1877, Thomas and Elizabeth Ray and their eight children were the first to enter the La Sal area. Rays lived on Ray Mesa, way up there on the La Sals. I believe they originally came from way back east somewhere. They first came to Mount Pleasant, Utah and from there they made their way down to Moab, then settled in Deer Creek at Old La Sal.

Cornelius Maxwell, the William McCartys, and Neils Nielson followed this first settlement, but they settled on Coyote Creek, which is the present town of La Sal and the old townsite. The new LDS Church is on the old townsite. We just found out about that being the townsite not too long before we built that church there. It was just open land and being used as pasture land by the cattlemen. But we found out that quite a big section of land was owned there by the LDS Church.

These three families also came from Tennessee, then they migrated to Montana, then to Nevada, then to Mount Pleasant, Utah and finally to La Sal. To go from Moab to Monticello, or Mancos (Colorado), the road ran through Lisbon Valley and up Three-Step Hill. These early people named it that, because there were three jump-offs or steps. You can count them as you go up that road now. It is a graveled road, but was a dirt road for many years. These early men are the ones that named it Three-Step Hill and it has kept that name to this day.

Some of the people that came in 1879 were J. W. Webb, Tom Goshom, Bill Hamilton, Kenneth Bennett Young, also known as Kan, and William Robinson

By 1912 a number of families had come to farm this fertile area. They had a cabin fort that now stands at the old Johnson, which I now own. At that time it was down near Tibbitts Springs which is south of the place where it is now placed. Although they never had to use it, I am sure it was a great safety measure. It made them feel good that they had a place they could run to if the Indians became too bad. One of the first things that I noticed when we bought the place was that you could still see the gun holes to put the rifles through, at shoulder height. Also down at the bottom, a person could lie on his stomach and shoot out of the lower gun ports. There were gun ports all around the building. When there was no longer a use for the fort, they covered the gun ports and used it as a house. That building is still there on the old Johnson place on the road going up the mountain to Two Mile.