Through time, travel patterns on the Colorado Plateau are determined by its geography – a landscape of rivers, canyons, high plateaus and deep swells. The Colorado River (known as the Grand until 1921) is one of the largest rivers in the United States; its drainage extends across seven states and most of the Rockies’ western slope.

The many tribes who lived on the Plateau before Euro-Americans arrived had names for the river as diverse as their cultures. The Havasupai name, Chicamimi Hackatai, means “Large Canyon with Roaring Sound.” The Navajo name, Bits lits Nineez translates to “River of Long Life Span.” The Paiutes gave it a name that translates to “Long Way Down To the Water.” And, the Hopi name is Pisishibauii, which means “Where The Water Flows.”

In the settler community of Moab, brave and enterprising businessmen saw the economic benefit of devising a crossing across the Colorado River. In 1882 Norman Taylor started piloting a 28-foot rowboat across the river, and two years later built a 60-foot boat capable of carrying a horse- or ox-drawn wagon pulled across the river by cables and ropes.

While years later efforts to improve ferry service continued, attempts to create a tour boat industry struggled. In 1901 the Undine, a 60-foot coal-powered was launched, tipped over and sank, the crew barely escaping with their lives. In 1905 a 55-foot boat named the City of Moab (its intended destination) was launched from Green River with much fanfare but its maiden voyage ended on a sandbar. After being repaired and renamed the Cliff Dweller, the craft continued to get stuck on sand bars and ended her service. Two years later the Black Eagle’s maiden voyage ended when her boiler exploded after copper tubes clogged with silt and melted. 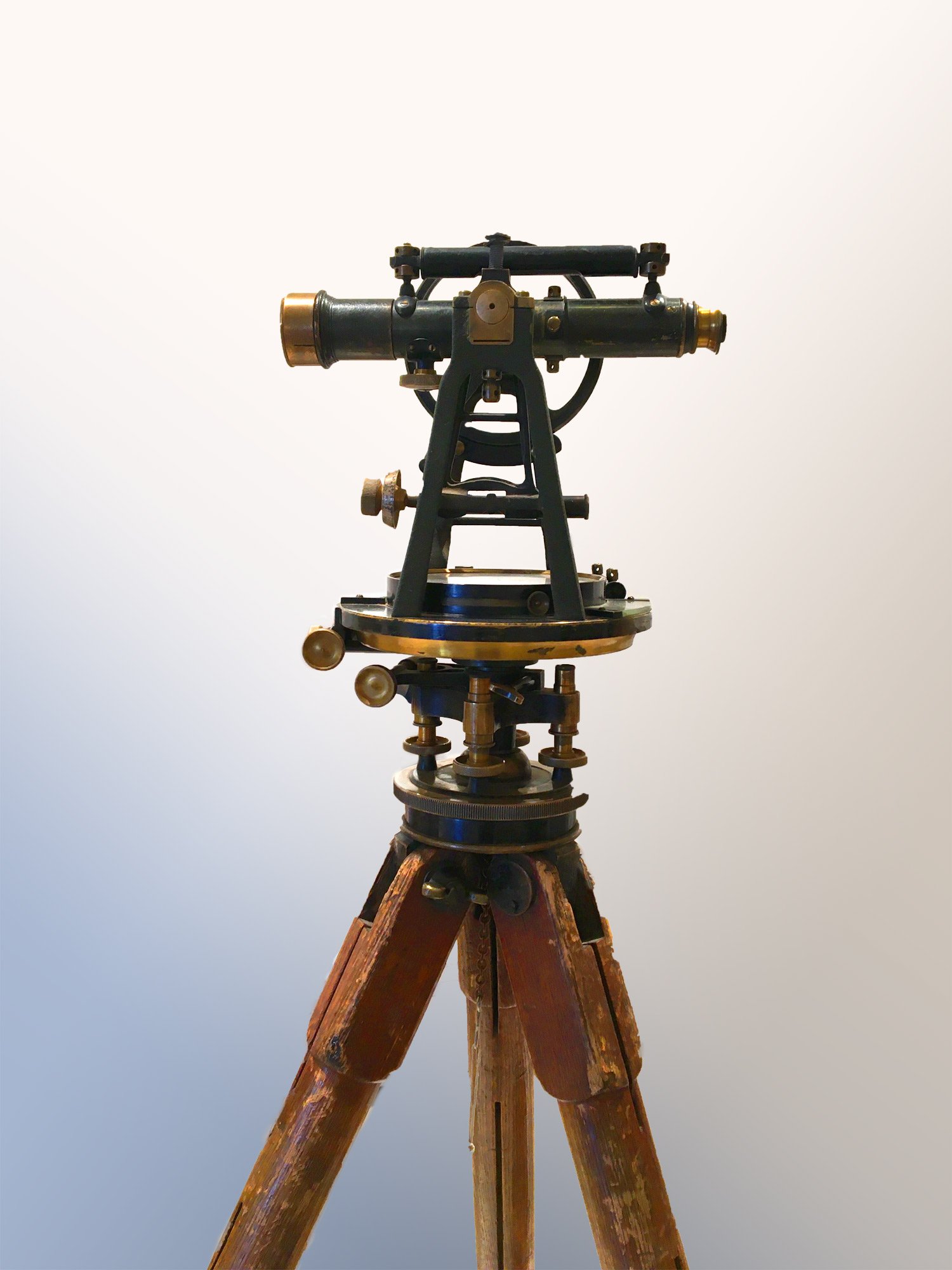 Roads, railroads, bridges, irrigation, and mine tunnels — all had to be surveyed to determine accessibility and potential use. Transits and tripods were used to locate roads and the boundaries of public and private land. On loan from Tim Keogh. 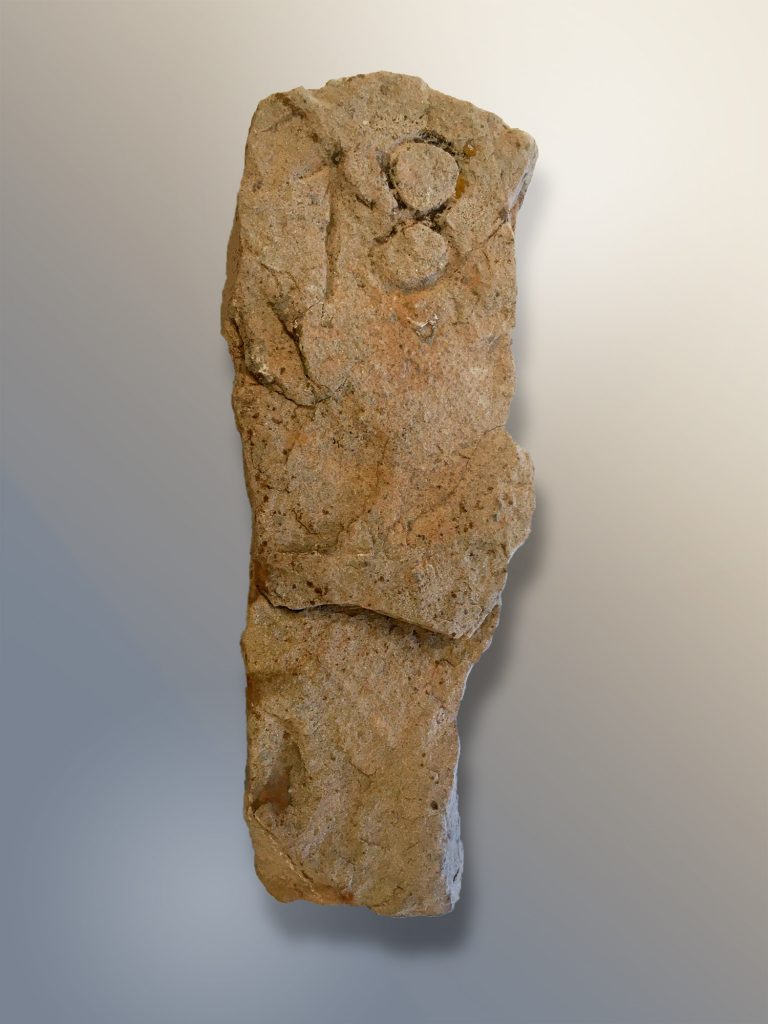 This sandstone mile marker inscribed “18” was found on the road between Moab and Green River, a remnant from the early development of roads and highways in southeast Utah. Donated by long-time Museum curator Billie Provonsha and her husband Harold. 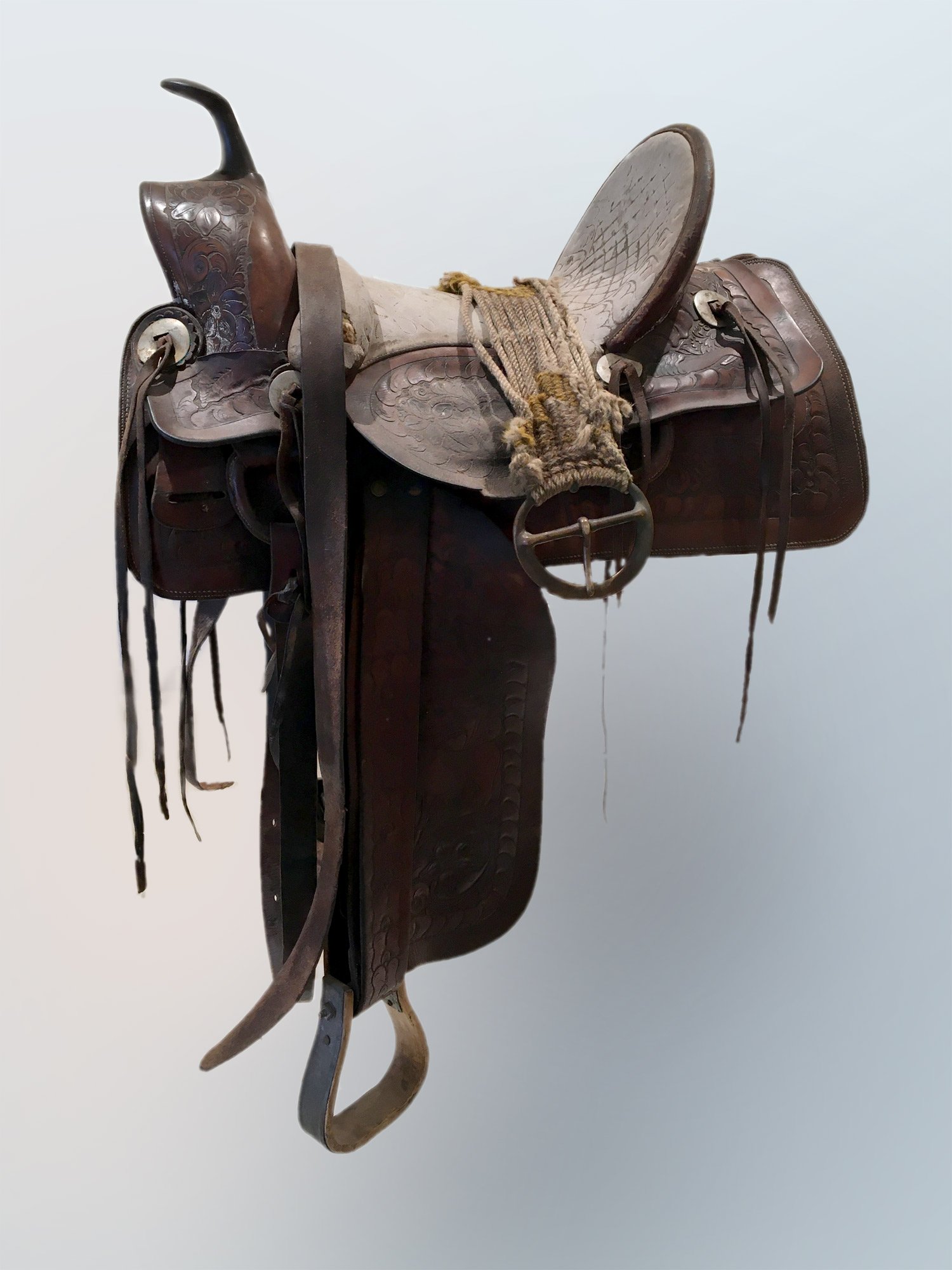 Cowboys entered southeastern Utah in the late 1800s, running their herds in the mountains and valleys according to the season and demand for meat. Women were also active in the ranching business. This saddle was purchased in 1910 by Gertrude Goudelock who helped her husband Dave run the Indian Creek Cattle Company. Gertrude’s daughter, Helen (Mrs. Lester) Taylor used the saddle until she donated it to the Museum in 1984. 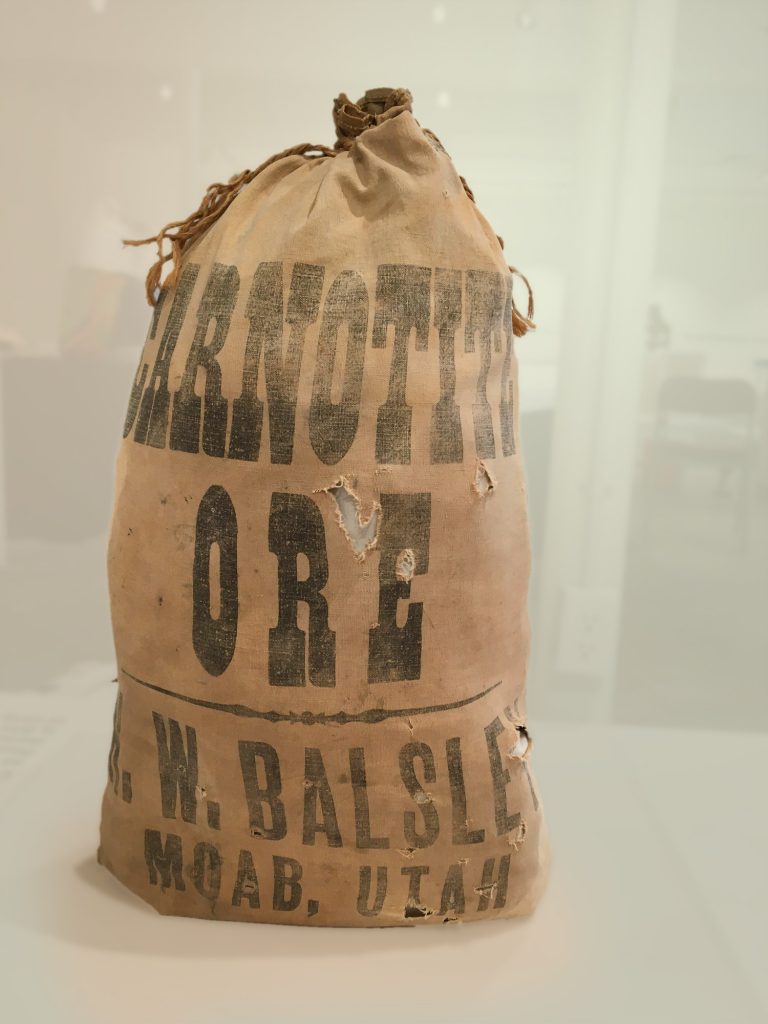 Howard Balsley bought ore with varying uranium and vanadium content from 300+ producers across the Colorado Plateau. After determining the percentage of each mineral’s content, ore was bundled into 100-pound bags like this one and sent to Balsley’s employer, the Vitro Manufacturing Company, in Pittsburgh, Pennsylvania. Ore bags were stored in warehouses in Grand and San Juan counties and several Colorado towns before being shipped for processing by Vitro. 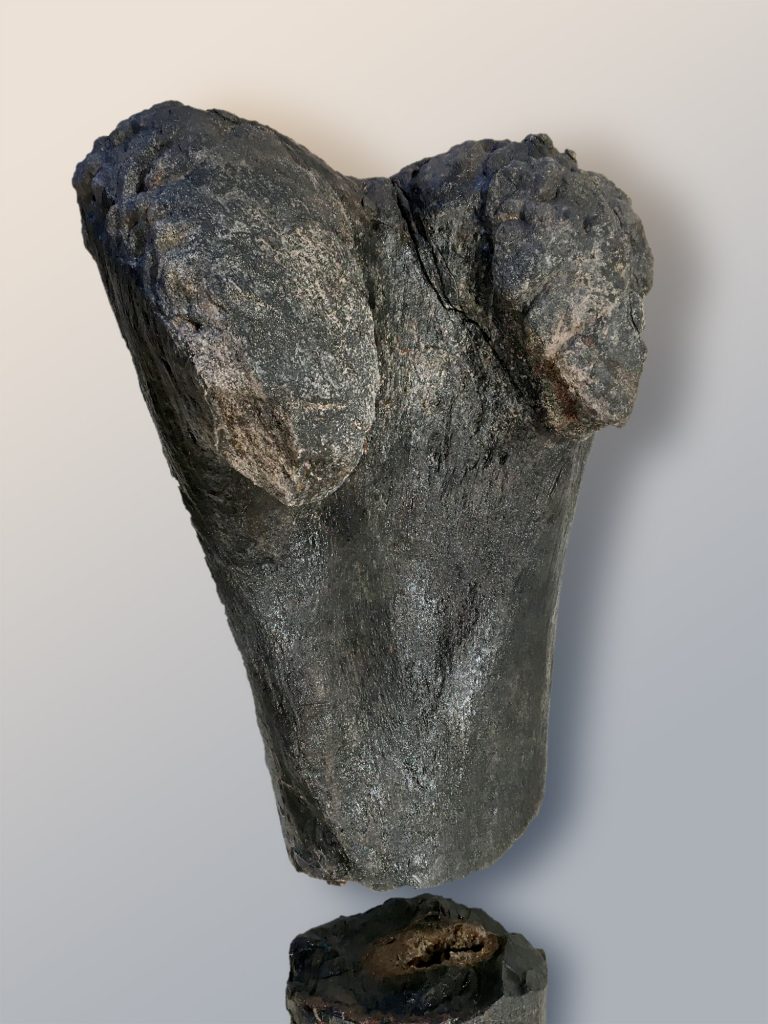 These hind leg bones belonged to a possibly 70-foot long sauropod weighing more than 25 tons. The femur had been buried in an ancient river deposit and migrated to water level in a modern river—the Fremont in Wayne County—over millions of years. The femur was discovered by Paige Wiren in 2017 and collected by a Moab Museum crew in 2018.