What stories does a 10,000-year old mammoth tusk found in Richardson Amphitheater (aka Professor Valley) have to tell? From natural history to human history, this fossil provides an exciting peek into the region's past.

During the last Ice Age, mammoths thrived in a variety of habitats across North America. On the Colorado Plateau, the large herbivores fed primarily on grasses, plant and tree fragments, and bushes. At the end of the Ice Age, the climate began to warm and dry out, causing a loss of habitat resources for species that spent most of their time searching for food. Around the same time, humans migrated into North America, using stone spearpoints to hunt megafauna. The combination of climate change and the presence of human predators most likely caused the population decline and eventual extinction of mammoths between 13,000 and 10,000 years ago. 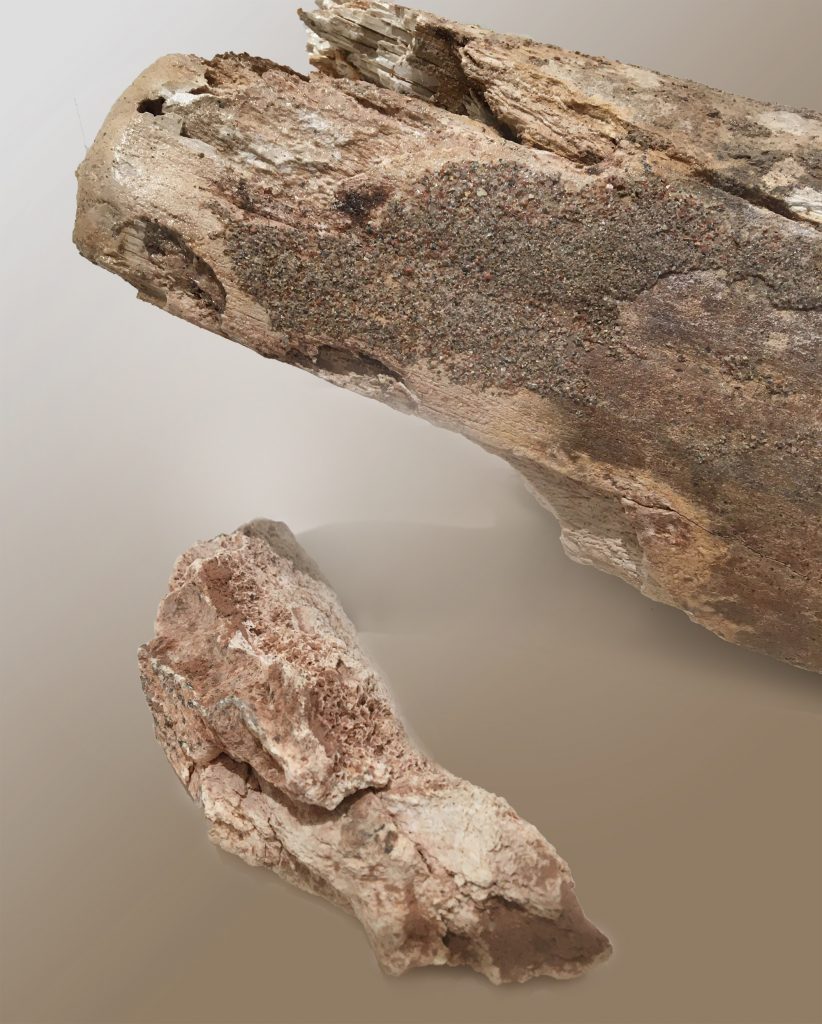